Bihl + Wiedemann GmbH was founded in 1992 by Jochen Bihl and Bernhard Wiedemann in Mannheim as a highly specialized engineering company with an international presence.

From the beginning its focus was on AS-Interface. Now the company is one of the leading manufacturers of security technology and electronic components for automation with this interface.

Bihl + Wiedemann was the first company to receive AS-International certification for its AS-i Master in 1995. This Master is used as a reference for the certification of all other AS-i Slaves. In 2005, the company joined a consortium for security applications with AS-Interface.

AS-Interface is an industrial bus for automation systems. It is designed to connect standard I / O components such as binary or analog devices as well as safety I / O devices according to EN ISO 13849-1 or EN 61508.

A 2-wire flat or round cable (AS-i cable, 2 × 1.5 mm2, 16 AWG) is sufficient to connect all Slaves to the Master in any topology. This is a major advantage over conventional parallel wiring, where each individual device must be connected directly to the control system. Both data and power are transmitted using the same cable. Each slave or device has its own address for data access. These devices can be up to 31 (single addressing) or up to 62 (1A-31A and 1B-31B) in enhanced addressing. Both systems can share the same As-i network.

The entire As-i network is controlled by a master or gateway, which acts as a direct connection to the host device (PLC, PC, DCS…). The gateway acts as a master for As-i and at the same time as a slave for a higher network level (PROFIBUS, EtherNet / IP, DeviceNet, CANopen, Modbus, etc.). As-i is here as the lowest part of the pyramid, mediating the connection of actuators and sensors.

View AS-Interface Bihl + Wiedemann in eshop. If necessary, we will lend selected items from our warehouse for testing. If you require very short delivery times, we will arrange for you to reserve the required components in our warehouse. 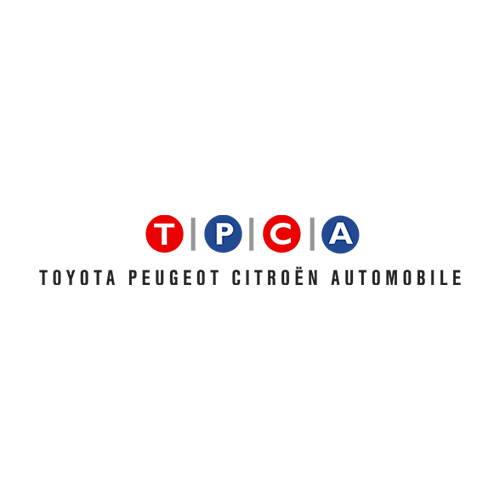 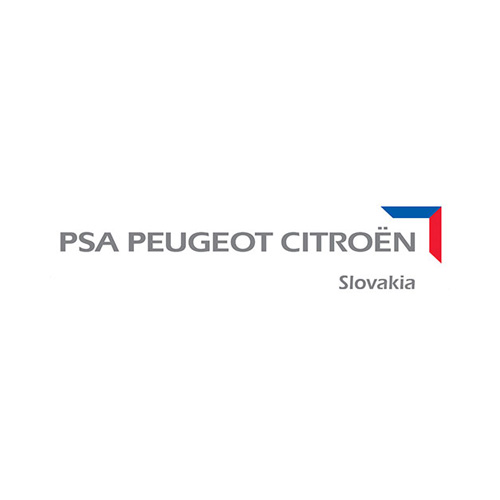 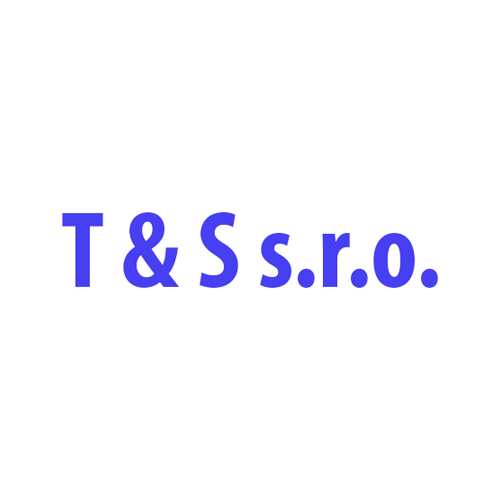 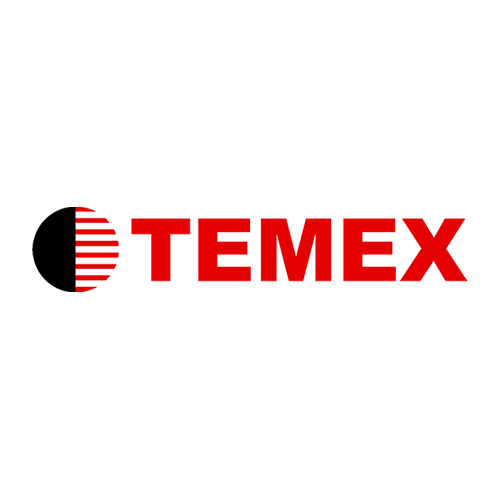 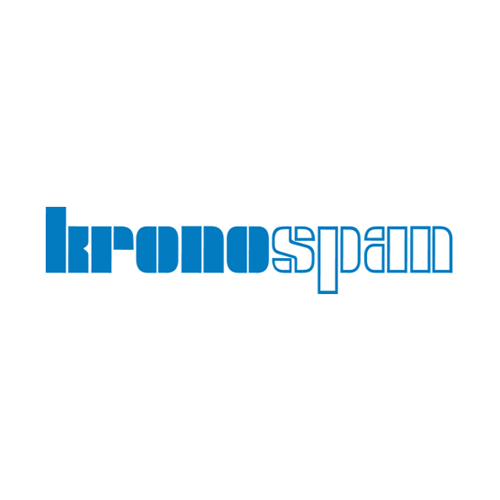 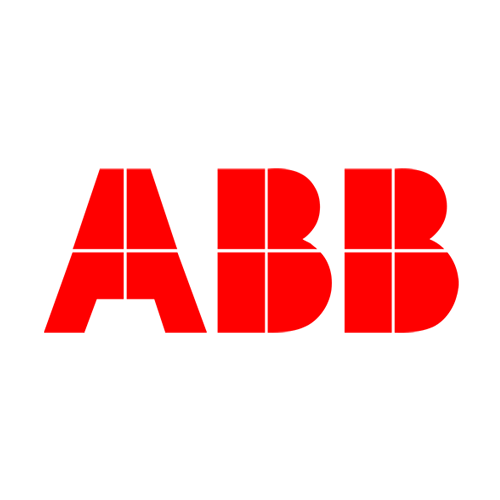 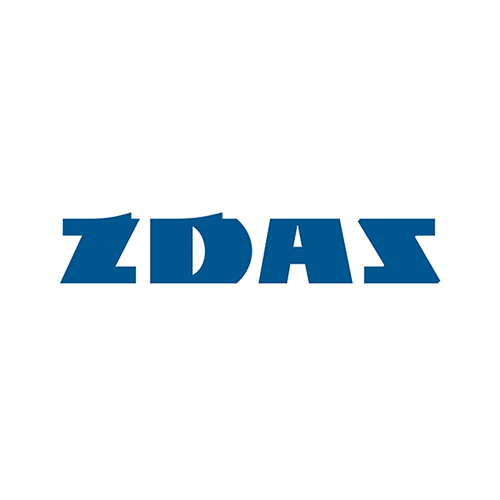 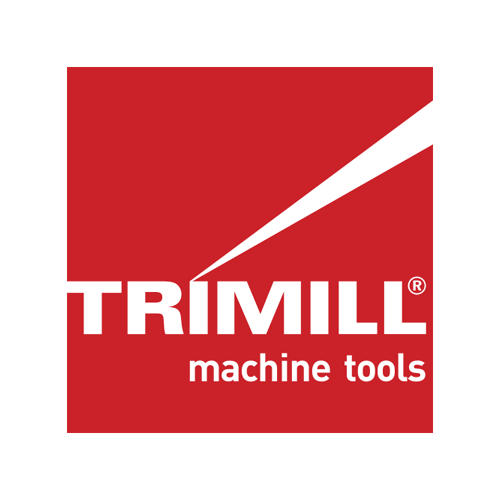 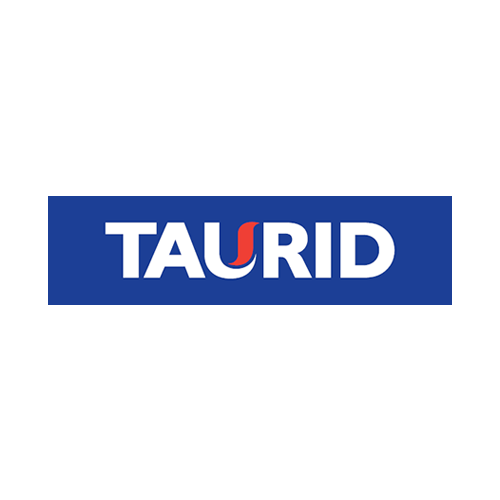 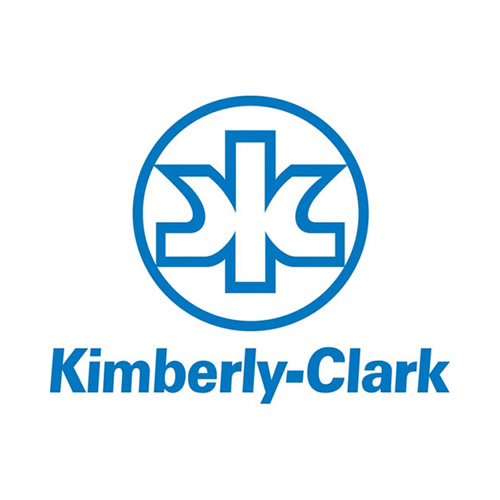 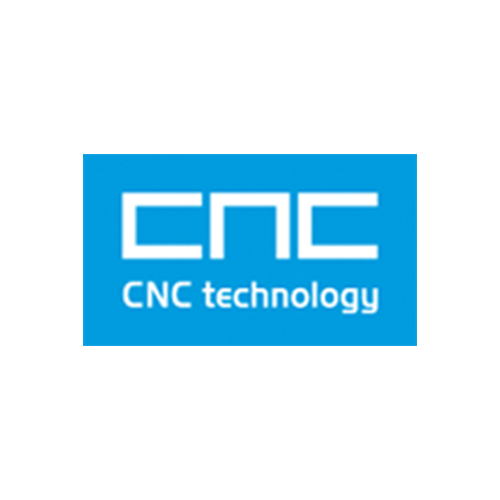 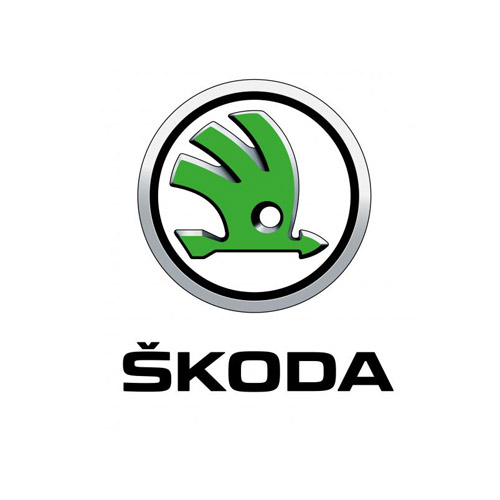